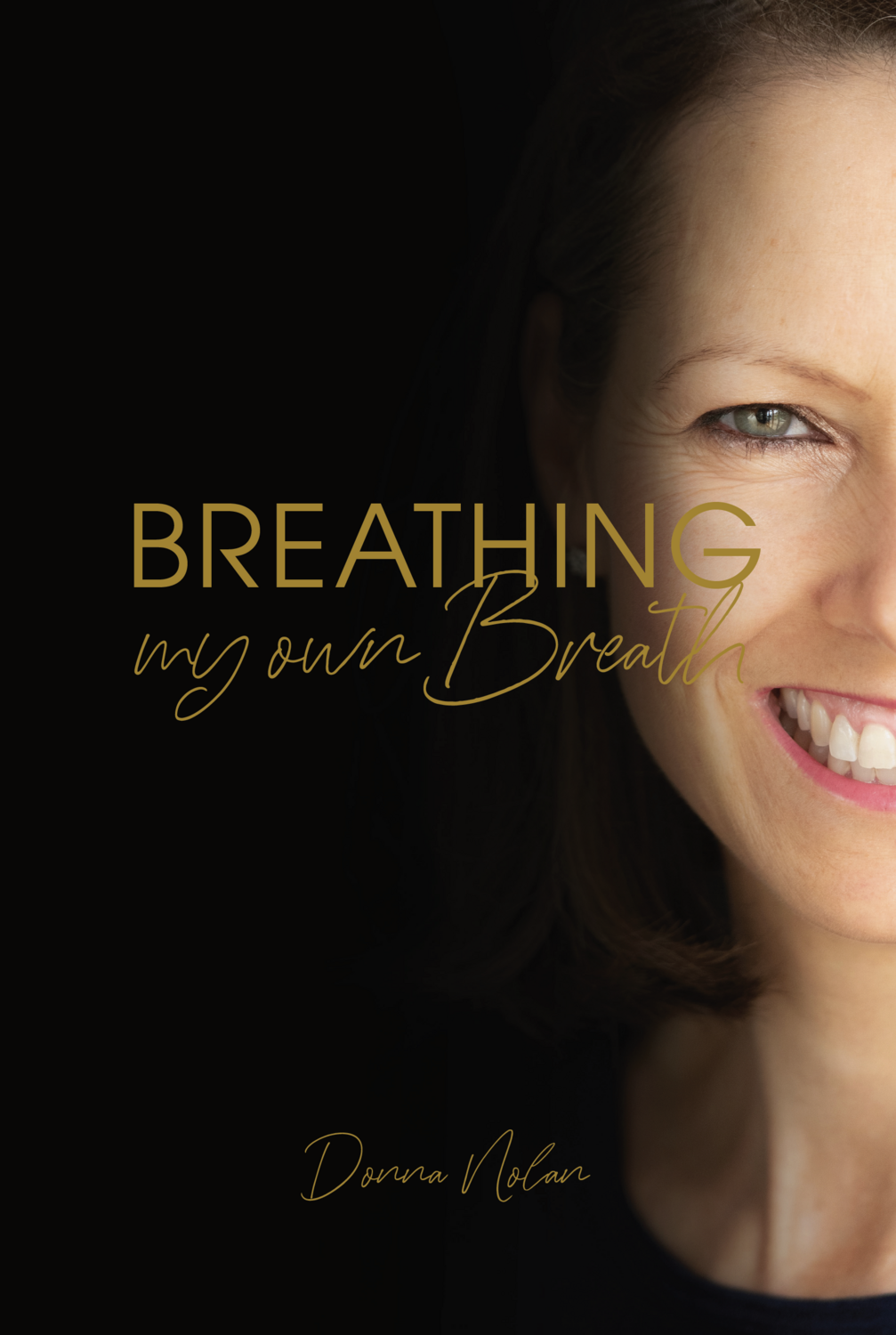 Breathing my own Breath

From a young age Donna recognised that there was a deep unsettlement within that led her to outwardly ask the bigger questions of life such as, ‘Who am I?’ and ‘Why am I here?’ Having fallen in love with yoga on a trip to India, she sought answers from this ancient tradition. It wasn’t until she was diagnosed with breast cancer at the age of 33 that she came to realise that she really hadn’t gotten anywhere.

The diagnosis brought her to her knees as she questioned if the past decade of seeking enlightenment had achieved anything. She became humbled by what life had presented her with as she underwent a year of treatment for cancer. The lessons that she learnt from her diagnosis were the beginning of unpacking and discovering who she truly was and so came the answers to the yearning questions that she had been asking most of her life.

Save this product for later
Display prices in: AUD